Two plug-in models will be among the first to get an updated version of Ford’s Bluecruise hands-free driver-assist system when it launches this fall.

Adding an automated lane-change feature and other updates, the new version is dubbed Bluecruise 1.2 and will launch on the 2023 Ford Mustang Mach-E, the automaker confirmed Friday. Lincoln will get its own version, called Activeglide 1.2, which will debut on the 2023 Corsair Grand Touring plug-in hybrid, the Ford luxury brand then confirmed early Monday.

With the updated versions of Bluecruise and Activeglide, drivers will be able to initiate lane changes with a tap of a turn-signal stalk, according to Ford. Vehicles will also suggest lane changes to get around slower traffic. 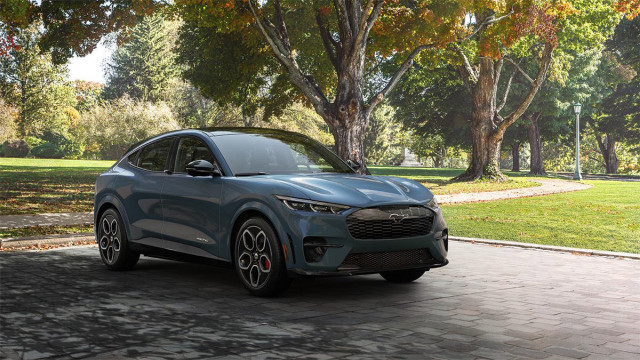 Other new features include predictive speed assist, which will automatically slow vehicles in anticipation of sharp curves, and in-lane repositioning, which can adjust the vehicle’s position when traveling next to wider vehicles, such as semi trucks, according to Ford.

As before, Bluecruise and Activeglide can control acceleration, steering, and braking on pre-mapped stretches of highway—Ford claims to have more than 130,000 miles mapped—and still require drivers to keep their eyes on the road.

Ford’s rival to Tesla’s Autopilot and General Motors’ Super Cruise, Bluecruise was announced in 2020, with the Mach-E one of the first models to offer it. Since then, 75,000 Ford and Lincoln owners have enabled Bluecruise and Activeglide, respectively, with more than 16 million hands-free miles logged through the end of August, Ford claims. 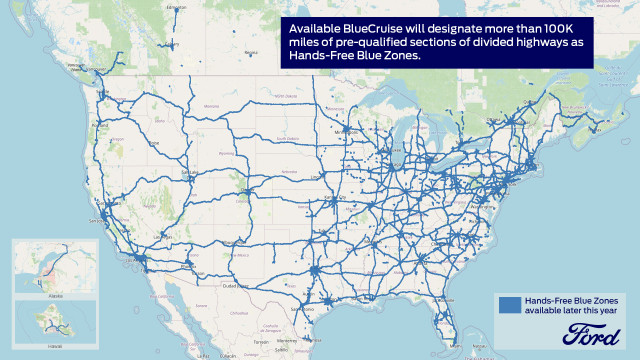 GM’s Super Cruise has a more advanced hardware set, however—with an even more advanced Ultra Cruise system due to debut next year. Both automakers see their systems as a driver-assist convenience, as opposed to the way Tesla has marketed its misleadingly named Full Self-Driving system.

The Mach-E gets a price increase of up to $8,300 for the 2023 model year, but does at least get more standard driver-assist tech. Ford’s Co-Pilot 360 suite of features is now standard across the lineup, and even base Select versions come with a 90-day trial period of Bluecruise.

The Corsair Grand Touring gets a handful of other changes, including a 13.2-inch touchscreen and Sync 4 infotainment system, an automatic air refresh system, and exterior and interior styling changes.

The cars with the highest dealer markups in each …

Youngkin declares State of Emergency ahead of Hurricane …

Several roads closing in Richmond to make way for …

Police advise the public to stay alert after third …

How can I vote early? Early voting starts today in …

‘You want somebody to show up’: Piedmont Search and …

As electric bills rise due to fuel costs, advocates …

Youngkin’s push to keep tuition flat paying off as …

Virginia Department of Transportation prepares for …

Thousands without power in Virginia due to severe …

Police looking for suspect in armed robbery at Hopewell …