Minnesota has signed up to follow California’s stricter clean car rules, but it might not embrace the Golden State’s planned ban on gasoline cars.

Prominent Democrats who backed the initial decision to follow California’s stricter emissions standards are not supporting a ban on new cars without plugs, similar to what California aims to enact by 2035, according to a report from non-profit media outlet MinnPost.

At least, not yet.

Governor Tom Walz’s administration hasn’t ruled out a similar ban, but officials in charge of state regulatory agencies have indicated that it won’t happen anytime soon, the report said. 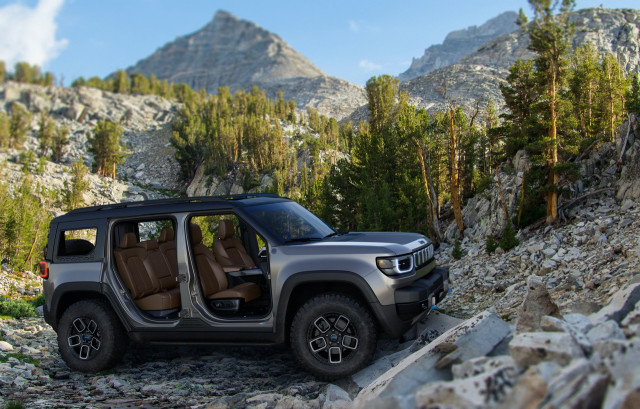 Minnesota last year announced an initiative called Clean Cars Minnesota, in which the state pledged to adopt stricter California emissions rules starting with the 2025 model year. But California in August codified a plan first announced by its governor Gavin Newsom in a 2020 executive order—to phase out sales of new internal-combustion cars (excepting some plug-in hybrids) by 2035.

The Upper Midwest state doesn’t currently plan to follow California that far. A Democratic framework sets goals of making 20% of vehicles on Minnesota roads electric by 2030, and reducing transportation-related emissions by 80% by 2040. 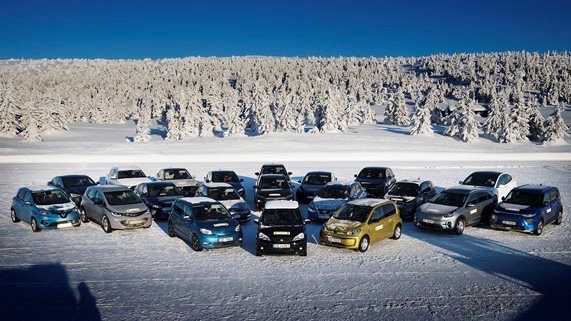 That’s partly because, while EVs have already cracked 15% of the market in California, Minnesota presents different circumstances, including a less-developed charging infrastructure. Minnesota is part of a region that also relies on dirtier sources for grid energy—meaning that EVs aren’t as much of an emissions improvement over gasoline right now.

Some of the barriers to EV adoption in states like Minnesota may be lifted by 2035, partly by technology, but also partly by the nationwide charger buildout.

Nevada and Virginia plan to adopt California’s stricter emissions standards alongside Minnesota for the 2025 model year, followed by New Mexico for the 2026 model year.

Minnesota isn’t the only one that’s lukewarm about the eventual ban. Virginia’s Republican governor Glenn Youngkin has called the situation “ludicrous” and has vowed to reverse the situation despite feedback from the state’s attorney general. 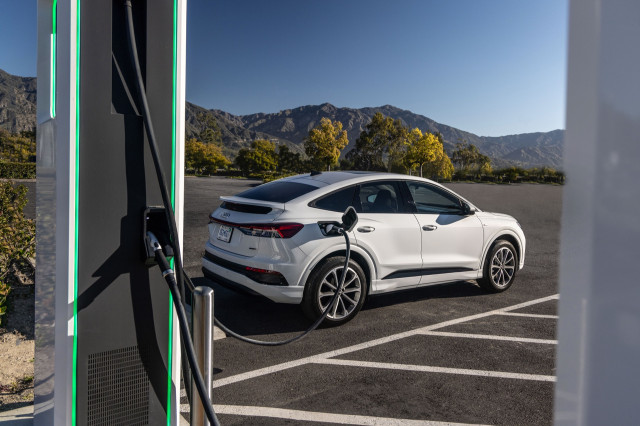 Much of the issue lies in the difference between California’s mandate and roadmap to 2035 and what have just been called targets for regulation on the federal level. Biden administration federal standards for tailpipe emissions and fuel economy finalized late last year include no mandate for EVs, but for compliance it anticipates that by 2026 about 17% of the U.S. fleet will be plug-in hybrid or fully electric, on the way to a target for EVs and PHEVs to make up 50% of the fleet in 2030.

New York, Oregon, Washington, and Massachusetts are among those that have confirmed plans to go all-in, and join California in ending sales of nearly all new internal-combustion cars by 2035. More than a half-dozen other states likely need to clarify their policy soon.

—
With reporting by Bengt Halvorson

Staffing shortages cause 911 delays in Richmond

Wheat pennies could bring you a pretty penny

‘A date which will live in infamy’: Virginia War …

Trooper is ‘lucky to be alive’ after being dragged …

Hackers could steal your personal information this …

After UVA shooting, calls for reform and questions …

Richmond nursing home named best in the state by …

‘I could see legs hanging out of the door’: Witness …

Why are flags at half-staff in Virginia?

FBI: Polygamous leader had 20 wives, many of them …